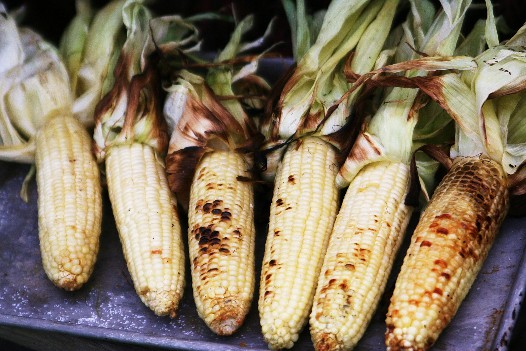 I love grilled corn on the cob. What I don’t love is the amount of time it takes to cook on the grill.  Something is seriously wrong if a steak takes less time to cook than corn on the cob.  I developed a short cut that not only reduces grilling time, it produces crisp, juicy, and just off the grill flavor.  Best part about it is that the corn is ready to eat, when the meat is ready to eat, not 20 minutes later. A few years ago I learned you could steam corn on the cob in the microwave and have it taste just like it was boiled.  This was such a great tip my sister passed on to me that I often prepare corn this way now.  But I wanted to take it a step further by using the microwave to partially cook the corn and then finishing it off on the grill.  The results were outstanding and my cooking time was reduced in half.  Best part of all, I am able to grill corn on the cob right after I remove the meat. While the meat is resting, the corn is cooking. The corn is ready in 6 minutes just as the meat is ready to be served.  It only takes 6 minutes on the grill for the corn to taste like its been grilling the whole time. Love that. I also love this way of preparing corn because you season the corn before it hits the grill therefore eliminating the need to butter and salt afterwords.   Here is the process I use / HOW TO GRILL CORN ON THE COB 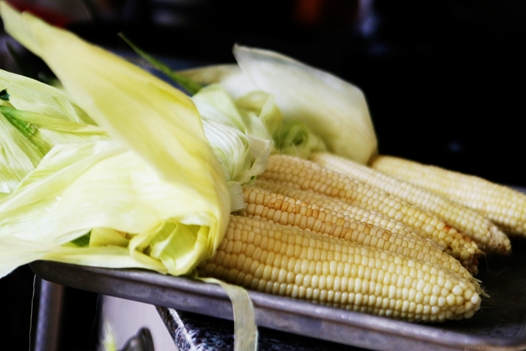 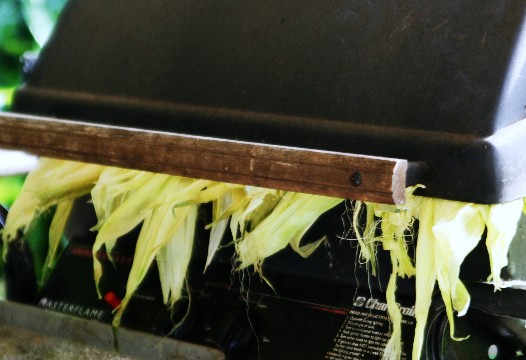 Remove from heat and serve with a wedge of lime.  Enjoy! 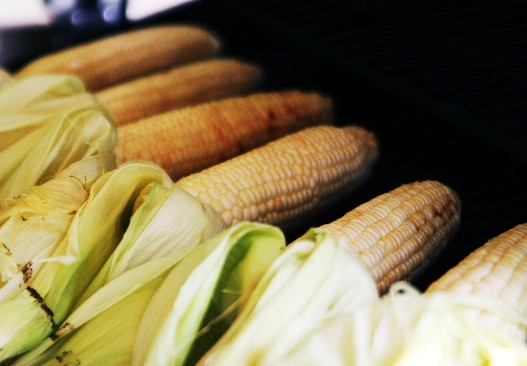