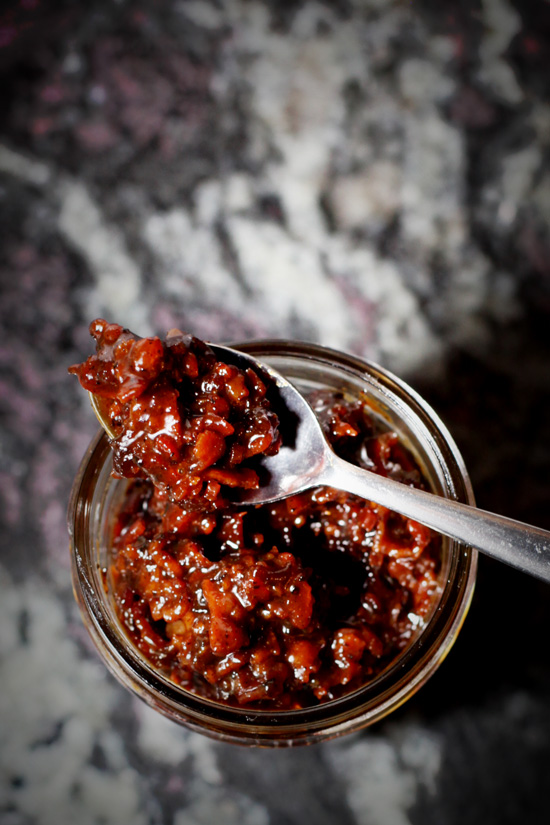 Imagine being a successful independent banker until the eve of the Civil War, only to find your fortune gone the day after the South was defeated.  Edmund Mcllhenny had no idea how his new future would unfold after leaving New Orleans and fleeing to Avery Island, Louisiana with his in-laws, or that the best was yet to come.  While living on their plantation home on Avery Island Edmund experimented with making pepper sauces from Tabasco peppers grown on the property.  His recipe combined with his strong entrepreneurial spirit led him to start selling his famous Tabasco Brand Pepper Sauce to family and friends.

What started as a small business venture in 1868 has now become a globally recognized branded product still run by members of the Mcllhenny – Avery family.

Earlier this year I met with Tony Simmons, the CEO of Tabasco Brand Pepper Sauce on Avery Island and got a rare opportunity to see how Tabasco sauce is made and bottled.  The company continues to make and ship out millions of bottles every year worldwide from bayous of Louisiana. 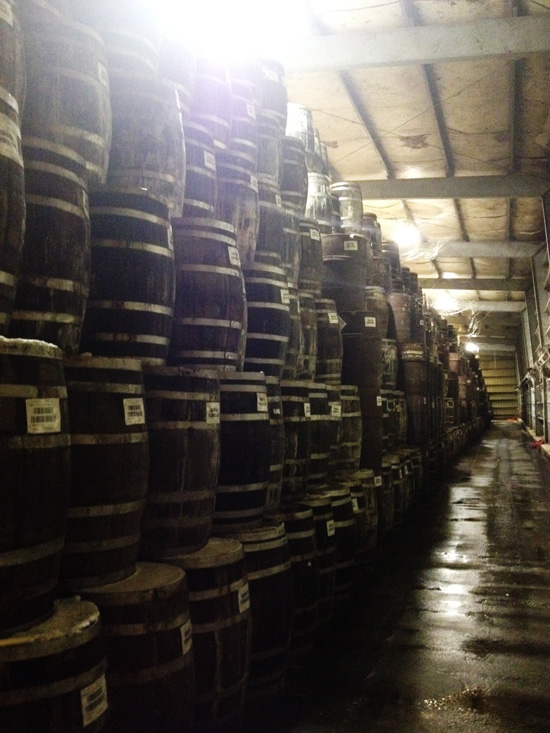 What struck me as most interesting about my visit is how business today is still very much the same as it has been through the generations.  The recipe consisting of tabasco pepper mash, vinegar and salt aged in whiskey barrels, is the same recipe they’ve used to make Tabasco Brand Pepper Sauce since the beginning.  It’s like stepping into a time machine and discovering things haven’t changed.  Almost eerie, the process that goes into making every bottle of this sauce remains very much the same. If the recipe isn’t broken, why fix it? And that’s exactly what this company believes too. 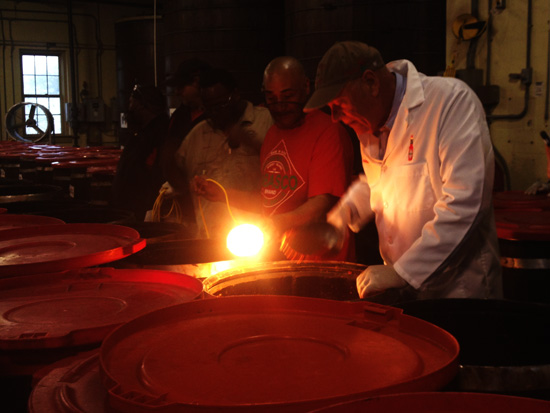 We stood in the warehouse of whiskey barrels stacked high where the sauce ages until it is ready to be inspected each day by the CEO himself for quality control.  Watching Tony taste and smell each one like it’s a fine bottle of wine was something I admired along with daily operations of the manufacturing plant.  Even though this company is huge, the employees including the executives treat each other and the product like it’s a small family operated company.  That is something you just don’t see anymore. 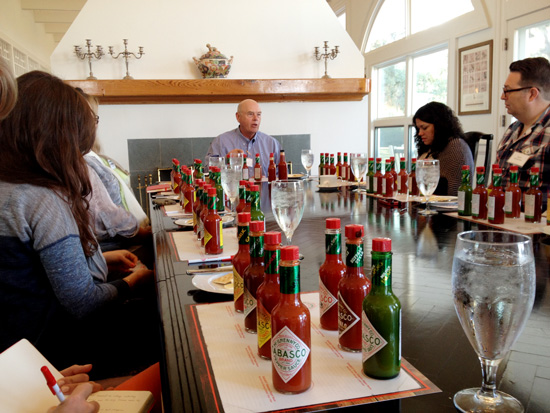 Instead of a hotel, other food writers and myself were treated to true Southern hospitality when we stayed in a private (former) plantation mansion on Avery Island.  Usually only members of the family are allowed to stay for special occasions like reunions, parties, or weddings.  The walls are proudly decorated with large paintings of family members from the 18th century, along with historical photos that I can only describe as a historical glimpse into the family’s past.  Our meals were always family style with Tony eating with us every day – as if it were normal.  I had the sense it was normal for him, but not how I imagined the CEO of a company this size would entertain a group of strangers.  He had a warm Southern charm to him that told me this was just how they did things in those parts.  For a weekend we were family. 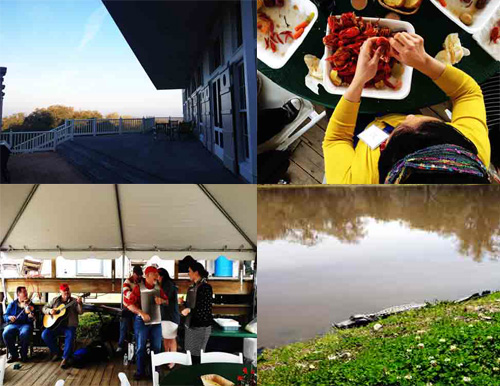 Trust me when I say, there is nothing like a real crawfish boil with gulf oysters barbequed on the grill in a marsh setting where the family trapper’s house was.  With a live band to entertain us, air-boat rides doing doughnuts, and an occasional crocodile sighting we were treated to the best the bayou had to offer.

With all the folklore behind the Tabasco (family and company) it is clearly evident their success depends on keeping things simple and continuing to do things in a way that honors the history and integrity of the region and its people. 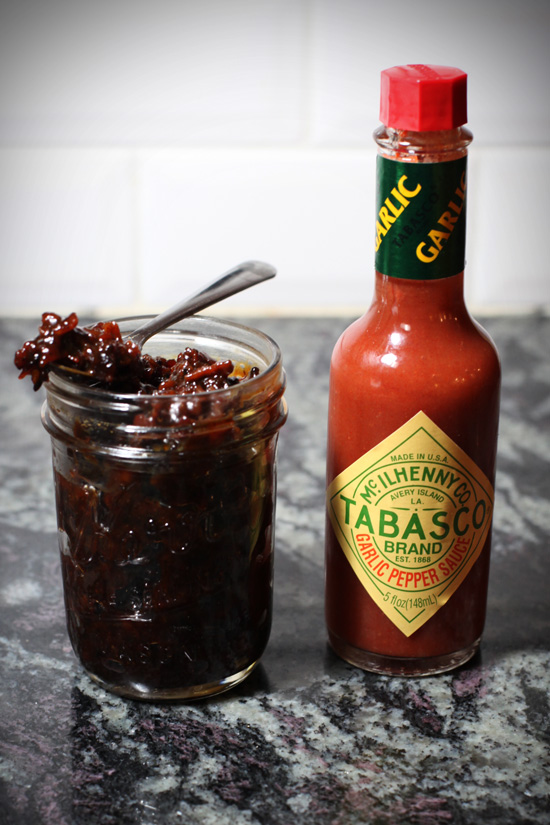 Today I’m sharing with you a recipe for my Bourbon Bacon Jam with Tabasco Brand Garlic Pepper Sauce.  This goes with just about everything. I personally have used it to serve as a condiment over cheese, on top of mac and cheese, inside of omelets, and as a burger topping.  This jam is sweet and tangy and adds a nice pop of flavor to just about anything you serve it to. You can never go wrong with bacon jam. Never. Enjoy!