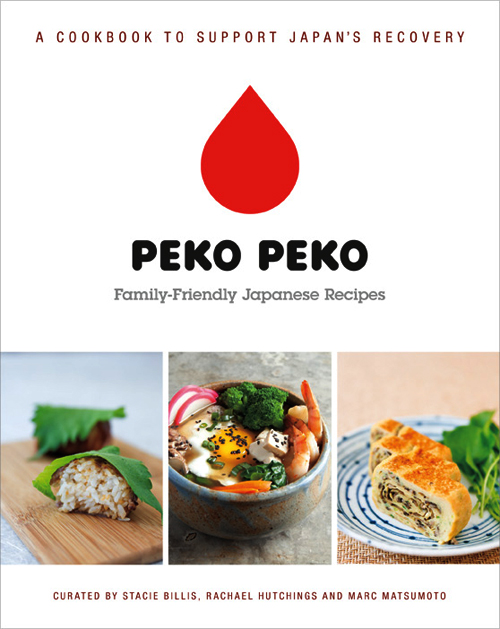 On March 11, 2011, real-time images from the devastation of the 9.0 magnitude Great East Japan Earthquake and tsunami stunned the world as entire villages were wiped out and thousands of people were swept away.  I, along with the rest of the world, was moved by how the Japanese people demonstrated remarkable resilience in the spirit of unity with remarkable stories of survival being glimmers of hope during one of the darkest moments in Japan’s history.

Footage of the tsunami blanketing streets, neighborhoods, and anything else in its path was a stunning reality to the sheer force of mother nature showing no mercy to anything or anyone in its way.  Facebook and Twitter was lit up with links on how to support the relief efforts in Japan and the call to compassion was made, just as it was with the earthquake in Haiti.  But not long after, other global natural disasters became front page headlines with news from Japan becoming less frequent with each passing day.

However, less frequent does not mean forgotten.  Within weeks of the Japan earthquake, a few food blogging friends (Stacey, Rachel, and Marc) of mine decided to use their talents to produce a beautiful family-friendly cookbook featuring Japanese recipes called Peko Peko.  The beauty of this cookbook comes not only from the recipes and gorgeous photos, but from each and every person who contributed to this book to make it happen for the common goal of showing solidarity towards Japan’s relief efforts.

The book itself is $29.99 and published by Blurb.  100% of the profits goes towards the relief efforts with several people donating their time and talents to make this book happen including a professional designer, a major publishing editor, and many food bloggers and writers.  My contribution was a recipe for Peko Peko Udon.  The recipe is so filling and also impressive enough to serve guests.  The photo I shot for this noodle bowl is also featured on the cover of this book, you’ll want to make this dish. Really.  I also feel it is worth mentioning the fine  folks at Blurb are donating their cut as well.

The Peko Peko Cookbook is now on sale for you to buy. Please consider supporting this amazing project.  You’ll love the recipes and you’ll love knowing the proceeds from this book is going to help rebuild a beautiful country and its people -$11.45 of every book is going to GlobalGiving Japan Earthquake and Tsunami Relief Fund.

You can find more information about this cookbook project at PekoPekoCookbook.com.