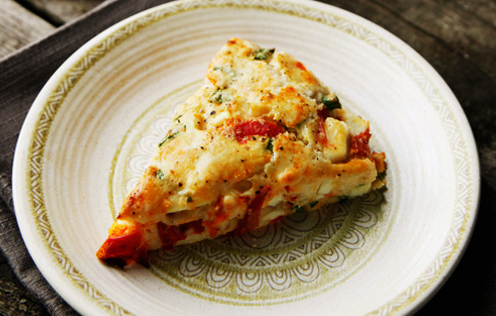 Spring is here and I have blooming daffodils I planted two years ago on my porch to prove it.  However, I’m struggling with the fact it’s April and feeling quite confused as to what happened to January, February, and March.  The only conclusion I’m willing to concede is that grief is not a respecter of time or months on a calendar.  In fact, I’m learning grief has a supernatural way of tricking my mind into believing we must still be in February because so much time has passed since the start of the new year.  At the very least I should have more to show for it here on Savory Sweet Life.  But I don’t.

As many of you know my dad died in a pedestrian – auto accident a few days after Christmas.  He was crossing a street and a speeding car hit him.  The trauma to his brain could not keep him alive more than a few hours after the accident.  Just long enough for my family to drive to the hospital and allow the one part shock, one part denial, and one part reality of the moment sink in. I left the hospital that evening hugging and kissing him for the last time. We buried him New Year’s Eve. 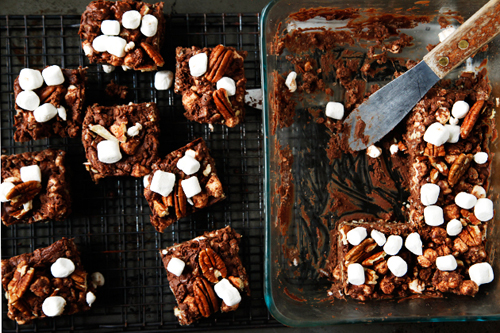 My mom moved in immediately after his death and the first couple months I would spend each day, all day, helping her close their business and moving her belongings to my home.  March was the first month all of us started to adjust back to our typical schedules.  However, the number of posts I would publish each week dropped significantly.  In fact, it’s still not as regular as I would like it to be but with so much happening here right now I’m just trying to do the best I can given the circumstances. 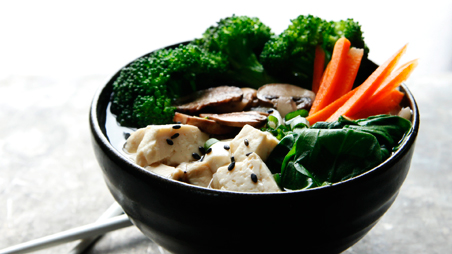 I know it may seem as though I’m being a little hard on myself but I can’t help it.  Then it happened. I had a light bulb moment when I realized I had been producing consistent content, just not here on Savory Sweet Life.  I needed to be reminded that the reality is, I’ve been working really hard producing great content for Etsy, Tasty Kitchen, PBS Parents, and Savory Sweet Life.   A part of me rejoiced when I could hear myself saying, “Yes, I’m not a slacker”! 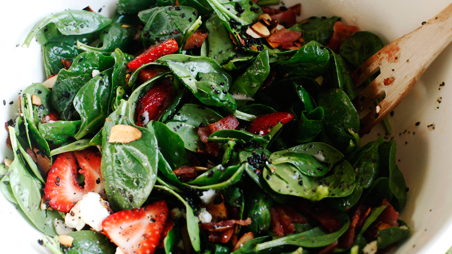 If what I’m saying seems trivial, it is.  But if I learned anything from my father it is this.  Sometimes you have to encourage yourself because no one else will.

Lastly, I want to point out all these beautiful photos (and video) I shot of recipes I’ve published elsewhere.  I hope these new posts make up for the lack of them the last few months.  Feel free to click on each picture to be directed to the recipe.  And if you want to say something nice to me below, I won’t stop you.  Your encouragement has been a source of strength from me. Thank you so much. 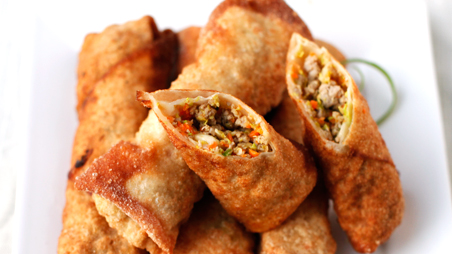