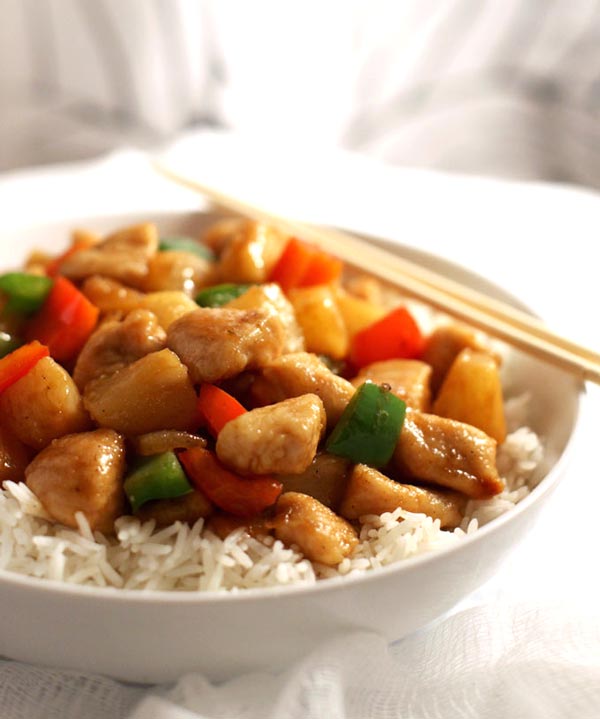 Having to take public transportation to and from school from North Seattle to the Central District as an 11 year old has its privileges.  Well, actually just one benefit – having to transfer buses on University Way in the U-District (a main food and shopping area a couple blocks away from the University of Washington).  Having to take the bus home with a stop on “The Ave” meant I could explore weird gift shops and bookstores before having to go home.  Occasionally if I had enough money and if school fell on an early release day, I would get off the bus and head straight to China First – a known Chinese restaurant with cheap food appealing to University students.  For $3.95 you could pick a choice of entrée which included fried rice and each meal was served with a thick and gloppy egg flower soup.  Going there was a rite of passage – so I thought.

None the less, I would sit down at a communal round table with strangers feeling very mature beyond my 11 year old frame.  I would always order the same menu entrée, Sweet and Sour Chicken.  Back then I thought I was eating real Chinese food – only bothered by the intense red glaze color.  But the sauce itself was delicious – pure sugar coated chicken.

Fast forward today, I still crave this dish occasionally but only make it at home.  My version is not sickly sweet nor is it bright red. Instead, it’s the perfect balance between sweet and tangy.  And honestly, it is so easy to make it seems almost silly to ever need to order it at a restaurant again.  Enjoy!